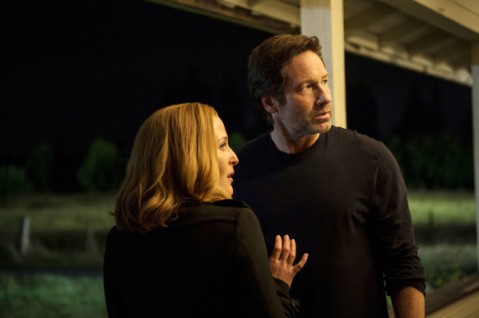 IN 1993, CHRIS Carter promised conspiracy-minded television audiences that the truth was out there. In the near-quarter-century since then, scientists have uncovered evidence that there’swater on Mars, grown a flower in space, and once again decided that there’s a Planet Nine