The group ‘Citizens for the Republic’ was first launched by Ronald Reagan in the 70s, but was dismantled after his presidency. Laura Ingraham, a conservative pundit and top Trump propagandist during the election through her radio show and TV appearances, led the relaunch of the group as a political action committee (PAC) last year. 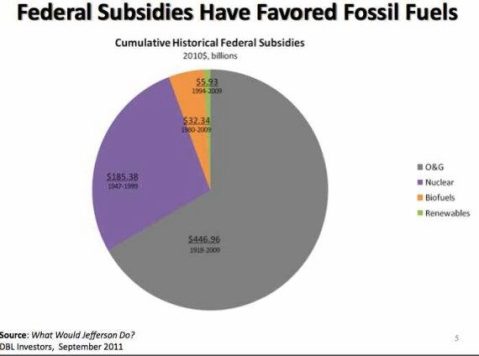